Rocket Lab's ”Catch Me If You Can” Mission

On its 17th mission, Exolaunch, a global provider of launch, in-space logistics and deployment services, has deployed OHB Sweden's MATS satellite onboard Rocket Lab's reusable Electron launch vehicle. The satellite flew on November 4th, 2022 to a 585 km-high sun-synchronous orbit (SSO) from Pad B at Rocket Lab's Launch Complex 1 on New Zealand's Mahia Peninsula. The mission, dubbed “Catch Me If You Can”, was Rocket Lab's 32nd Electron launch overall and second reusable mission of 2022. In order to increase its number of launch opportunities and reduce manufacturing costs, Rocket Lab is evolving Electron into the world's first and only reusable microlaunch rocket. Using a modified American-made Sikorsky S-92 twin-engine helicopter, Rocket Lab continued to refine its novel technique to capture the Electron rocket's first stage in mid-air as it returned from space after launch.

MATS (Mesospheric Airglow/Aerosol Tomography and Spectroscopy) is a microsatellite built from OHB Sweden's InnoSat concept, a versatile and low-cost microsatellite bus designed to host a wide range of space missions in low earth orbit. MATS's two-year mission is to observe and gather detailed data on atmospheric waves within the Earth's mesosphere (the near-space layer above the stratosphere), which will be analyzed and modeled to accurately predict ongoing mesospheric changes. The satellite has a mass of 54 kg and a size of 60×70×85 cm.

MATS's optical payload was developed by AAC Omnisys, while its mission data is to be compiled and analyzed by researchers at Stockholm University, Chalmers University of Technology in Gothenburg and KTH Royal Institute of Technology in Stockholm. The mission is funded by the Swedish state through the Swedish National Space Agency and is planned and overseen by OHB Sweden.

The MATS satellite was integrated to the launch vehicle and deployed into sun-synchronous orbit by CarboNIX, Exolaunch's scalable shock-free microsat separation ring. CarboNIX deploys satellites seamlessly and evenly via its patented synchronous spring pusher system, minimizing risk of damage to sensitive electronic and optical components. CarboNIX also ensures an average tumbling rate of under 1° per second post-release on all three axes, making it the lowest-shock and lowest-tumbling separation system yet deployed in space. With this mission, CarboNIX has flown on ten space missions and deployed 40 microsatellites with a flawless success rate. 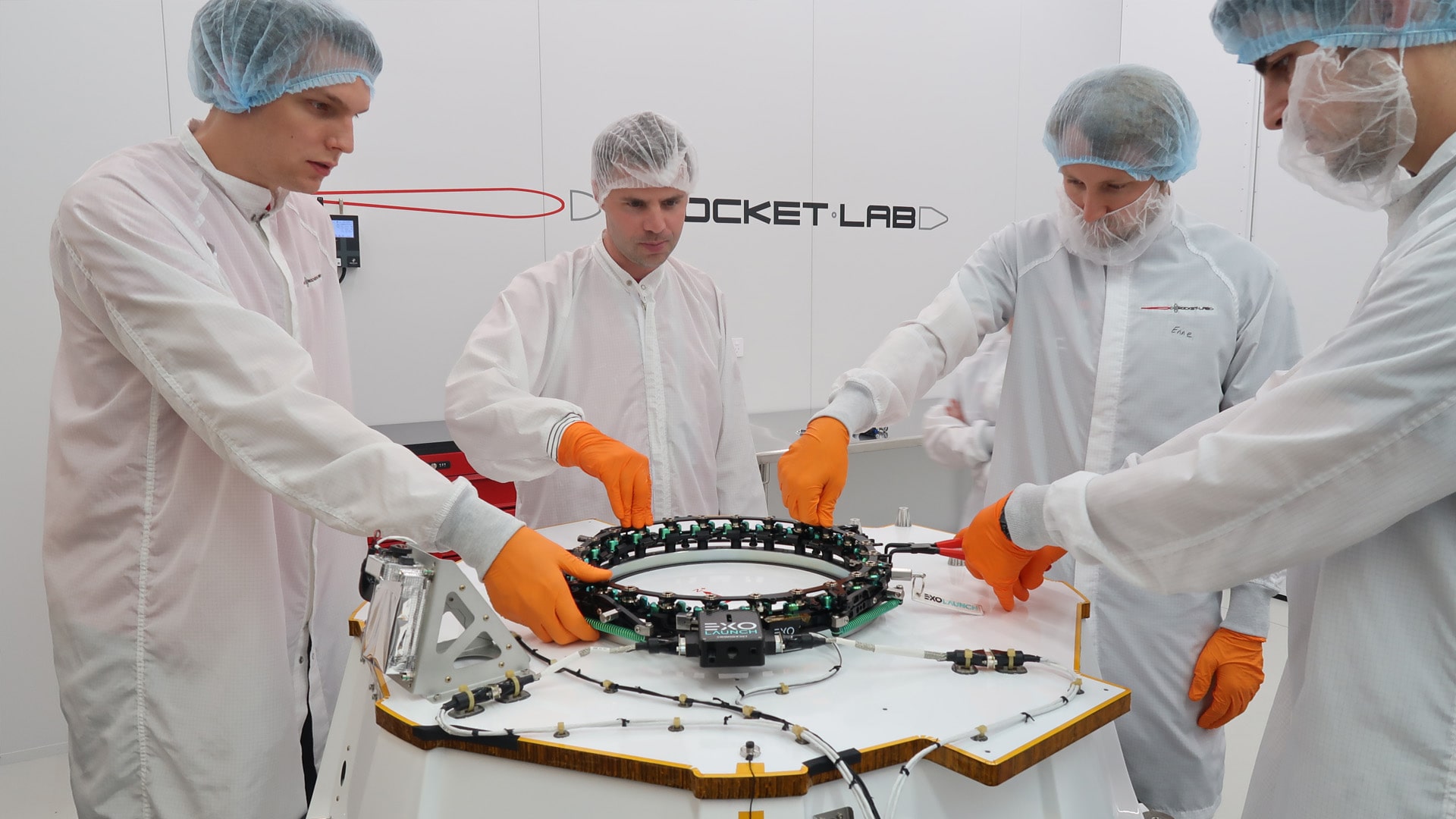 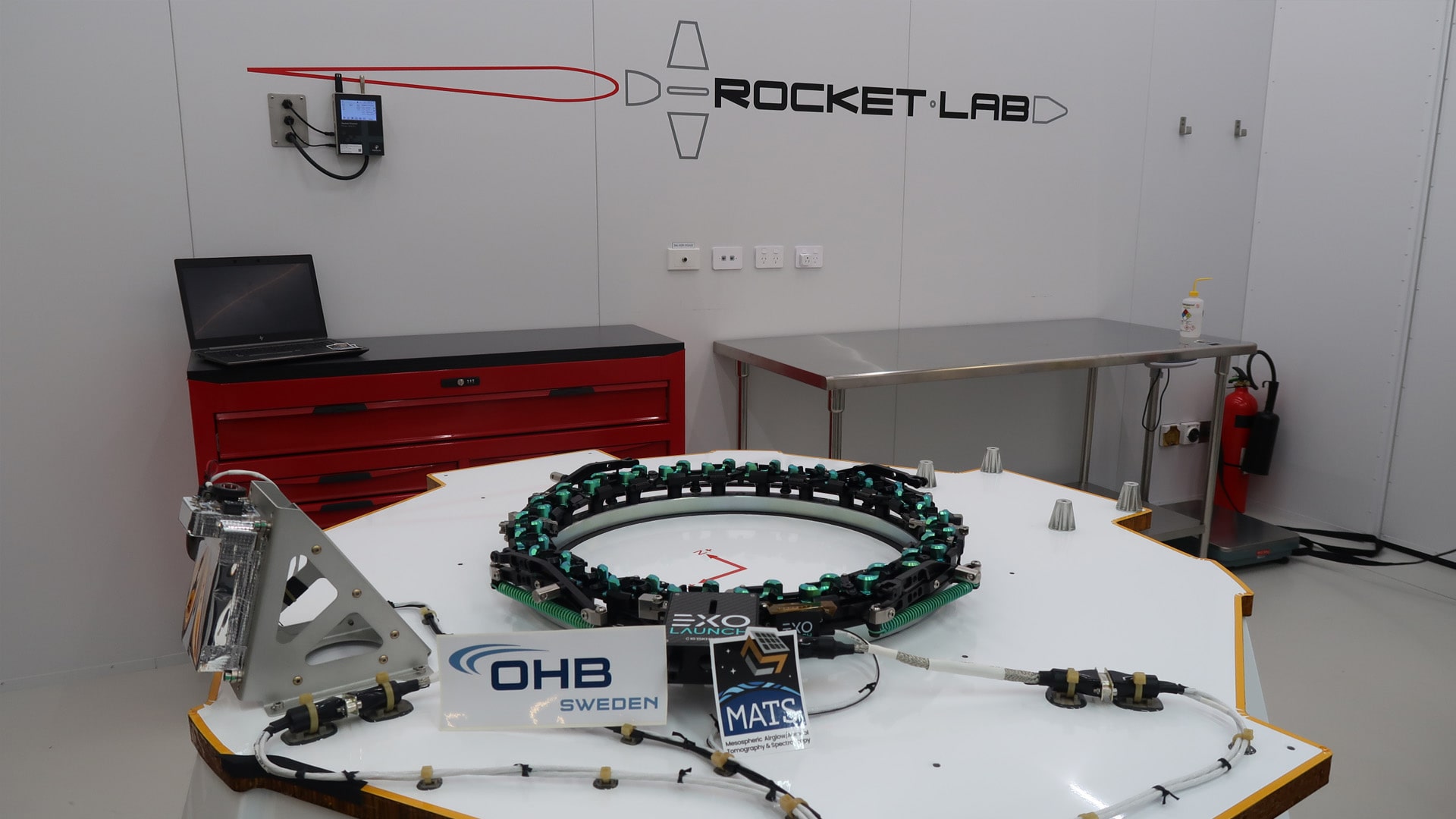 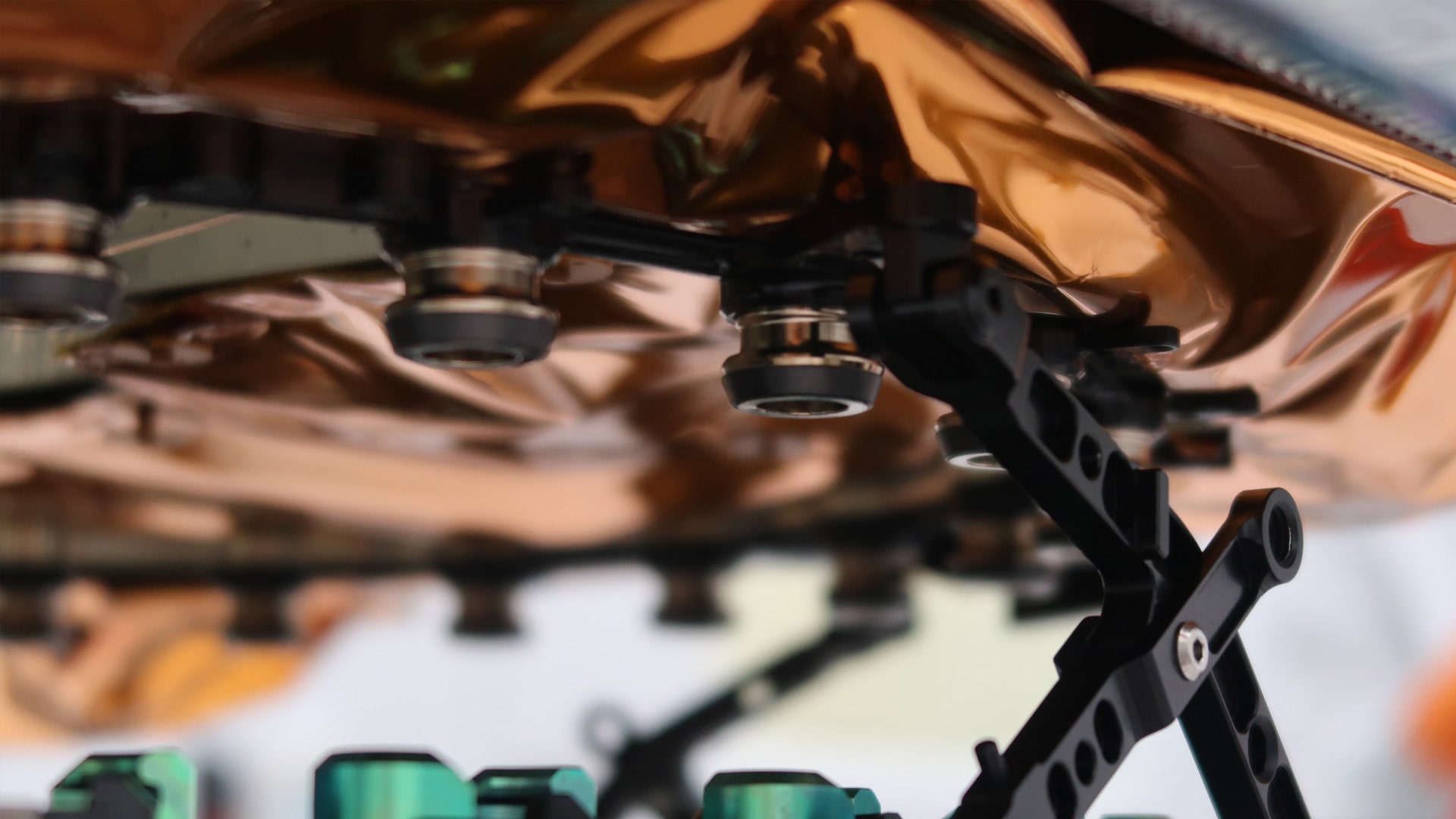 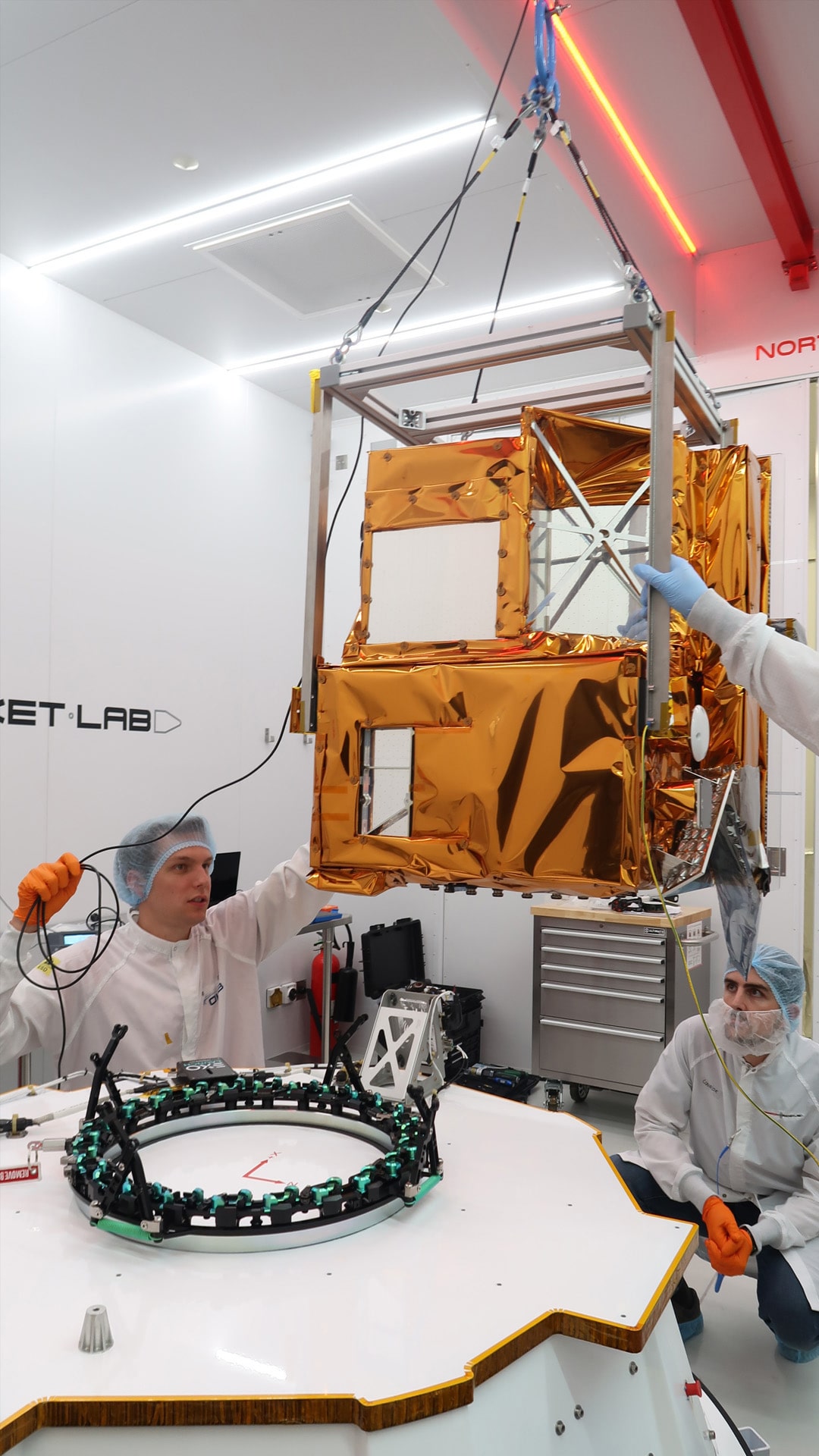 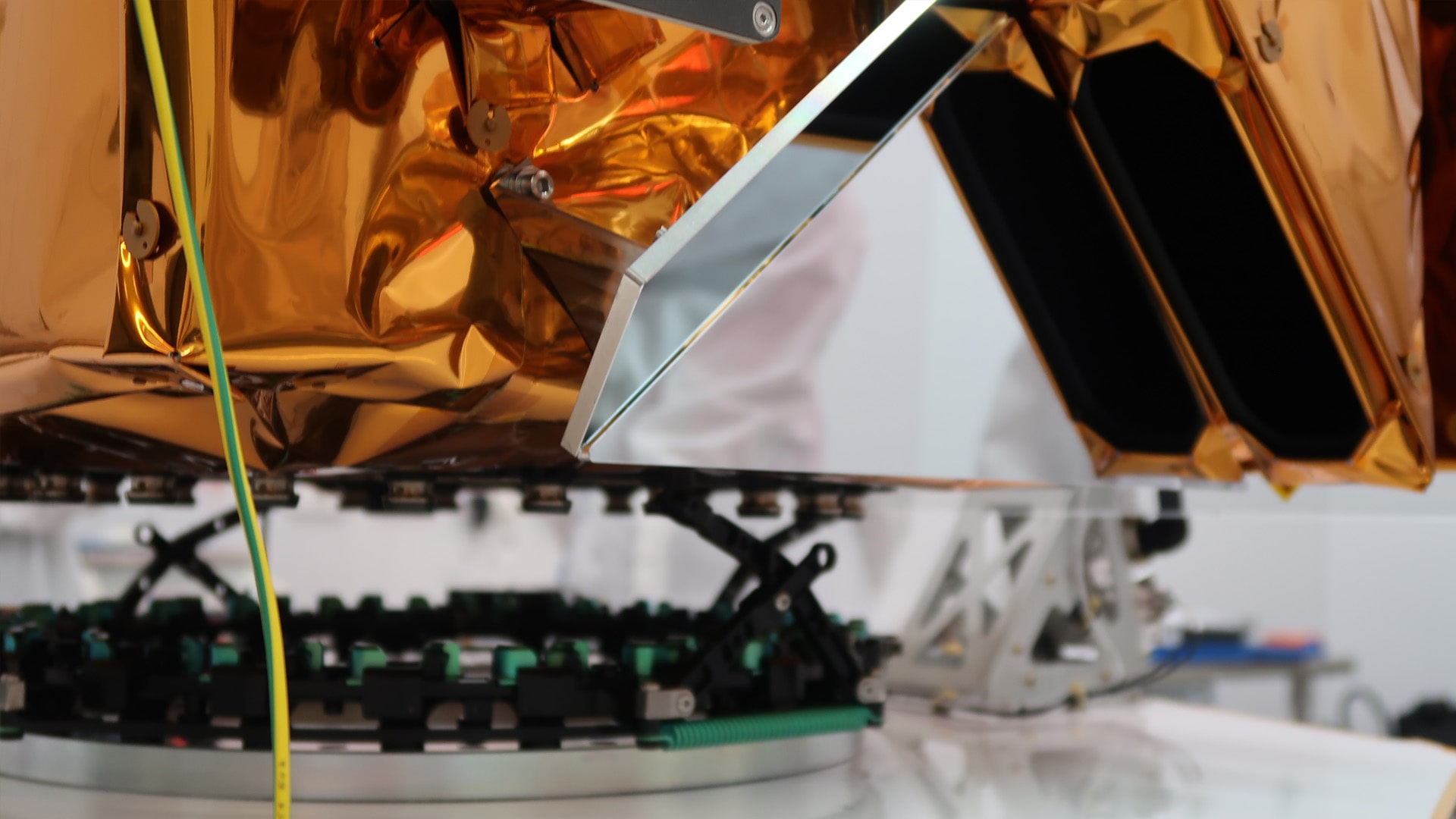 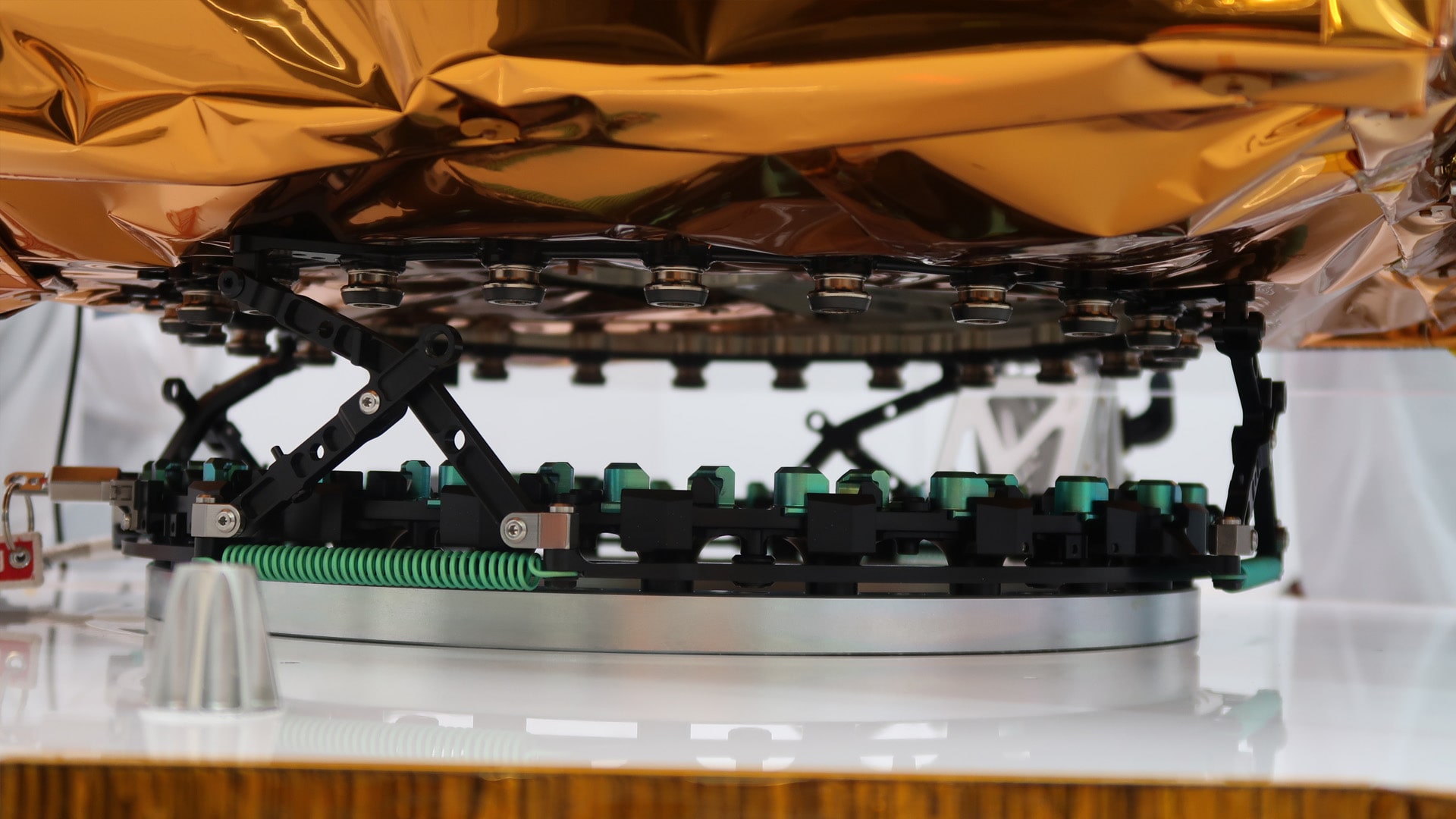