On this dedicated rideshare mission Exolaunch successfully launched 29 satellites totaling one metric ton for its customers from the United States, South America and Europe. The mission, named ‘Fingerspitzengefühl’, lifted off on June 30 at 19:31 UTC on SpaceX’s Falcon 9 ‘Transporter-2’, completing one of the largest and most diverse rideshare missions for Exolaunch. With this launch, Exolaunch has flown 170 small satellites on multiple launch vehicles.

Fingerspitzengefühl is Exolaunch’s 13th rideshare mission. It is also the second in a series of rideshares Exolaunch is manifesting on Falcon 9 as part of a Multi-Launch Agreement the company signed with SpaceX in 2020. For every Falcon 9 launch procured through the Multi-Launch Agreement with SpaceX, Exolaunch ensures comprehensive rideshare mission management, satellite integration and deployment services for its customers.

Fingerspitzengefühl symbolizes Exolaunch’s vast experience in successfully deploying customers’ satellites into orbit, inherent to Exolaunch ingenuity and mastery that the company has demonstrated once more. It’s also a continuation of the individual mission names that started with ‘Zeitgeist’, literally ‘Spirit of the Time’, Exolaunch’s previous rideshare launch aboard SpaceX's Falcon 9 in January 2021.

To maximize payload capacity and cost-effectiveness for the customers of this mission, Exolaunch used its recent product addition, EXOport, a flexible multi-satellite adapter designed to optimally accommodate microsatellites and cubesats on a single Falcon 9 ESPA port. The company also utilized its proprietary flight-proven separation systems – CarboNIX, the next generation shock-free separation system for microsatellites, and the EXOpod, Exolaunch’s upgraded cubesat deployer with half a decade of flight heritage, to flawlessly deploy the customers’ satellites into the target sun-synchronous orbit above 500 km.

Exolaunch’s customers on the Transporter-2 mission include the following companies: 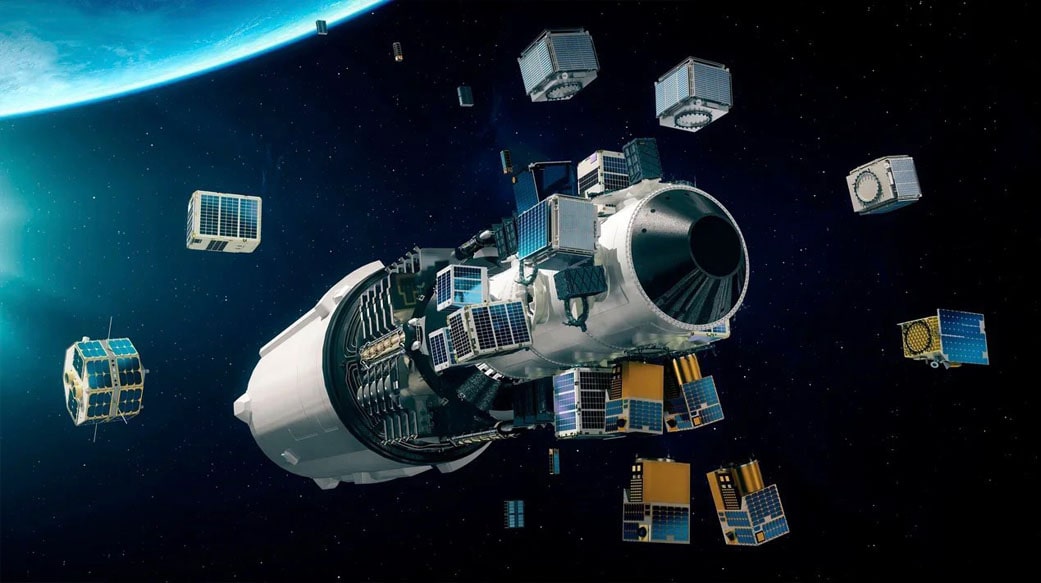 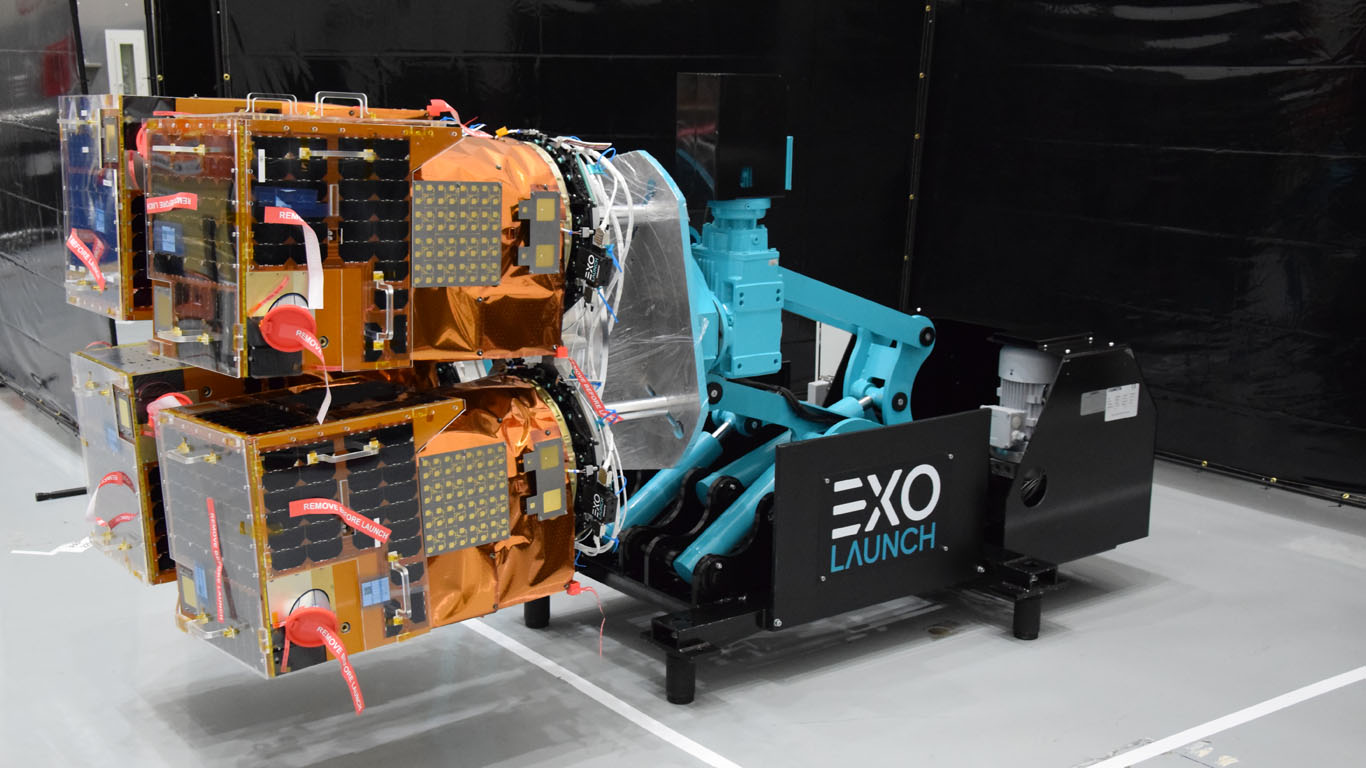 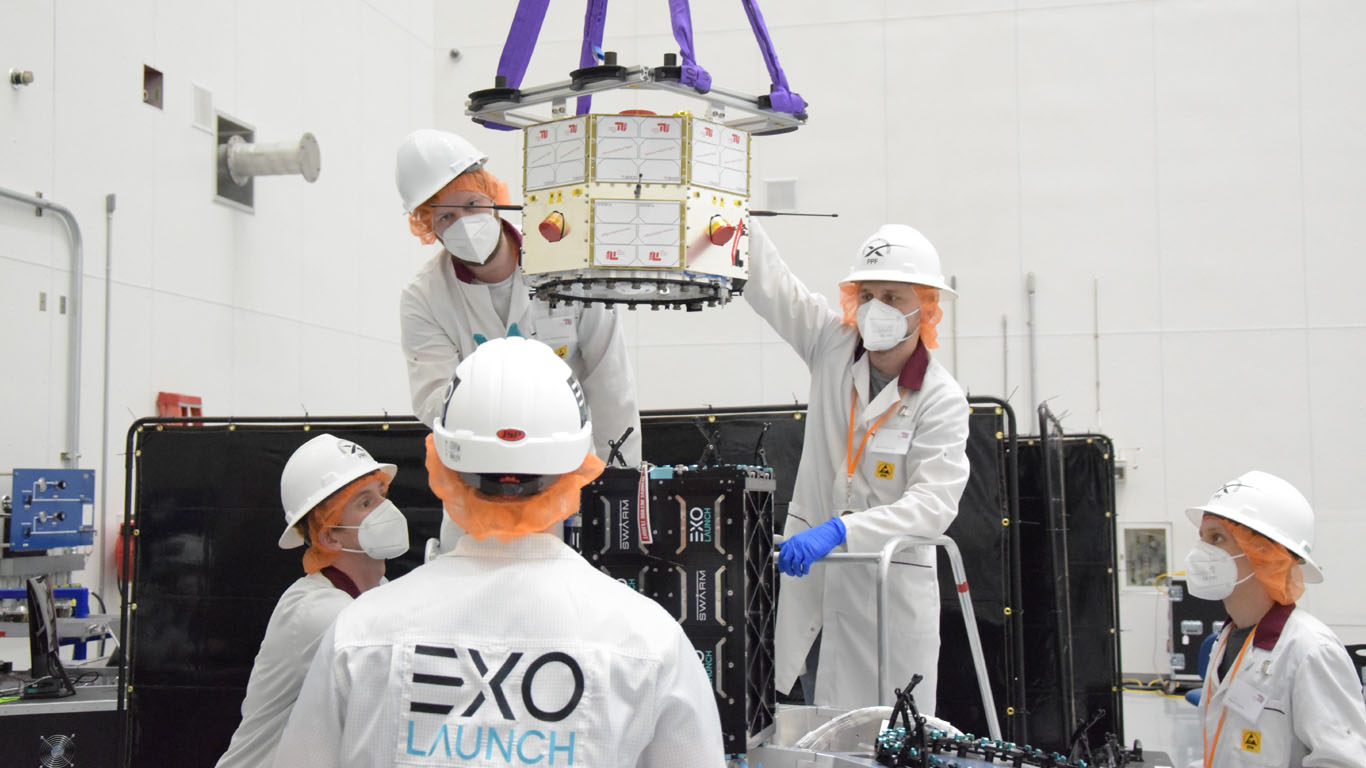 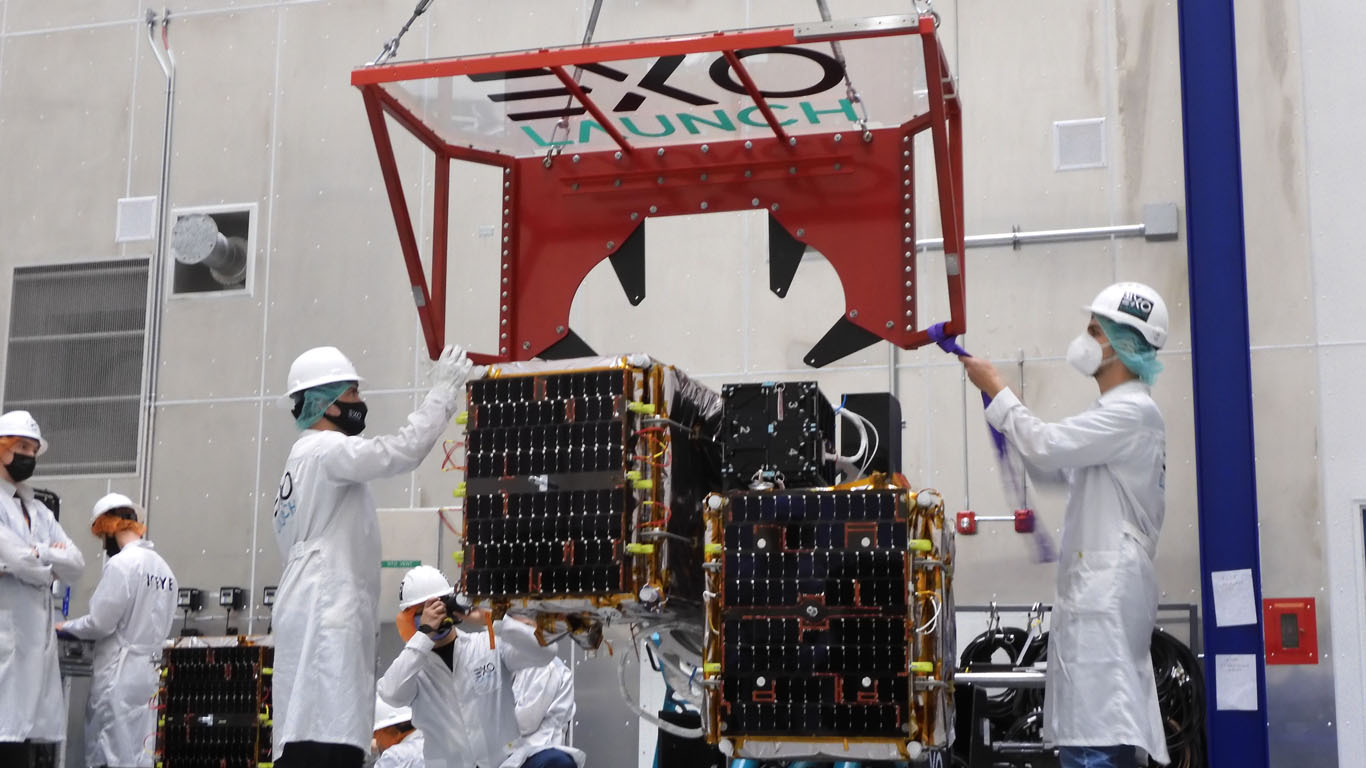 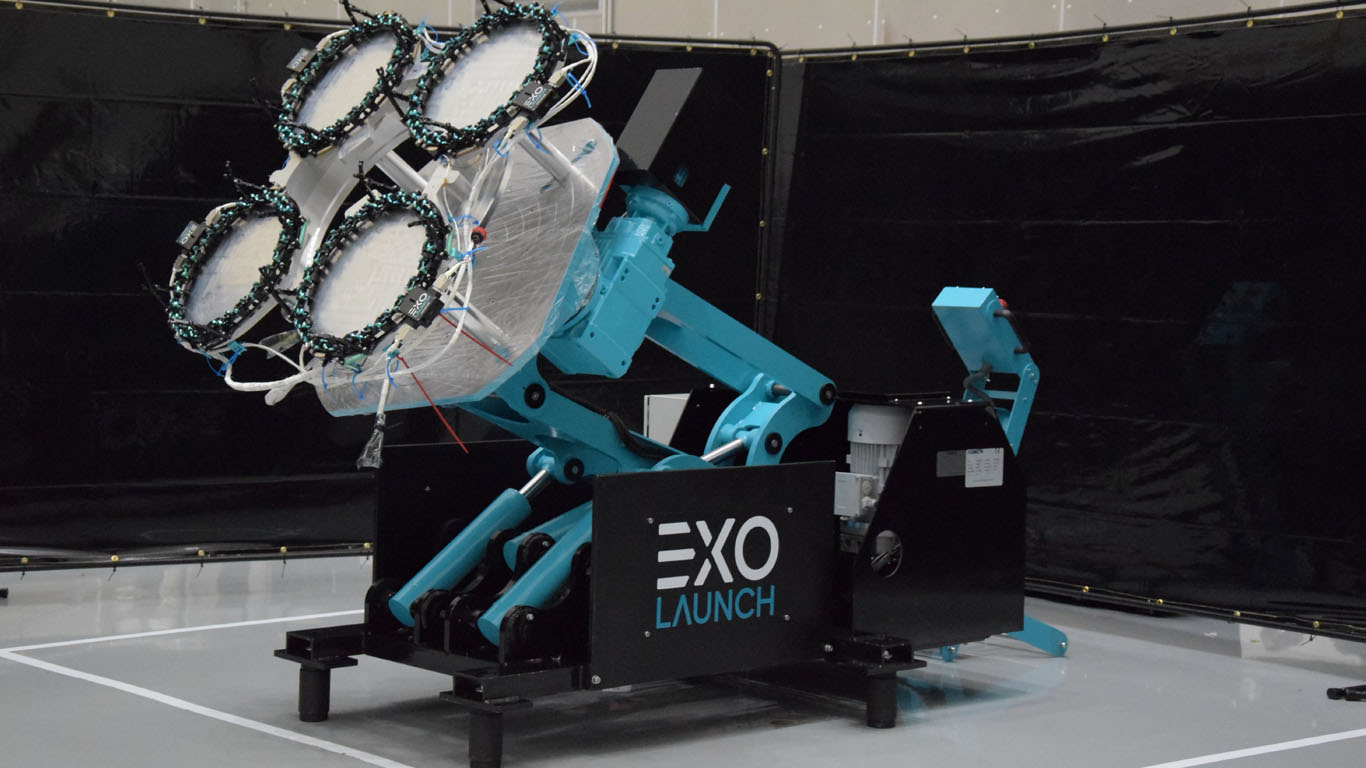 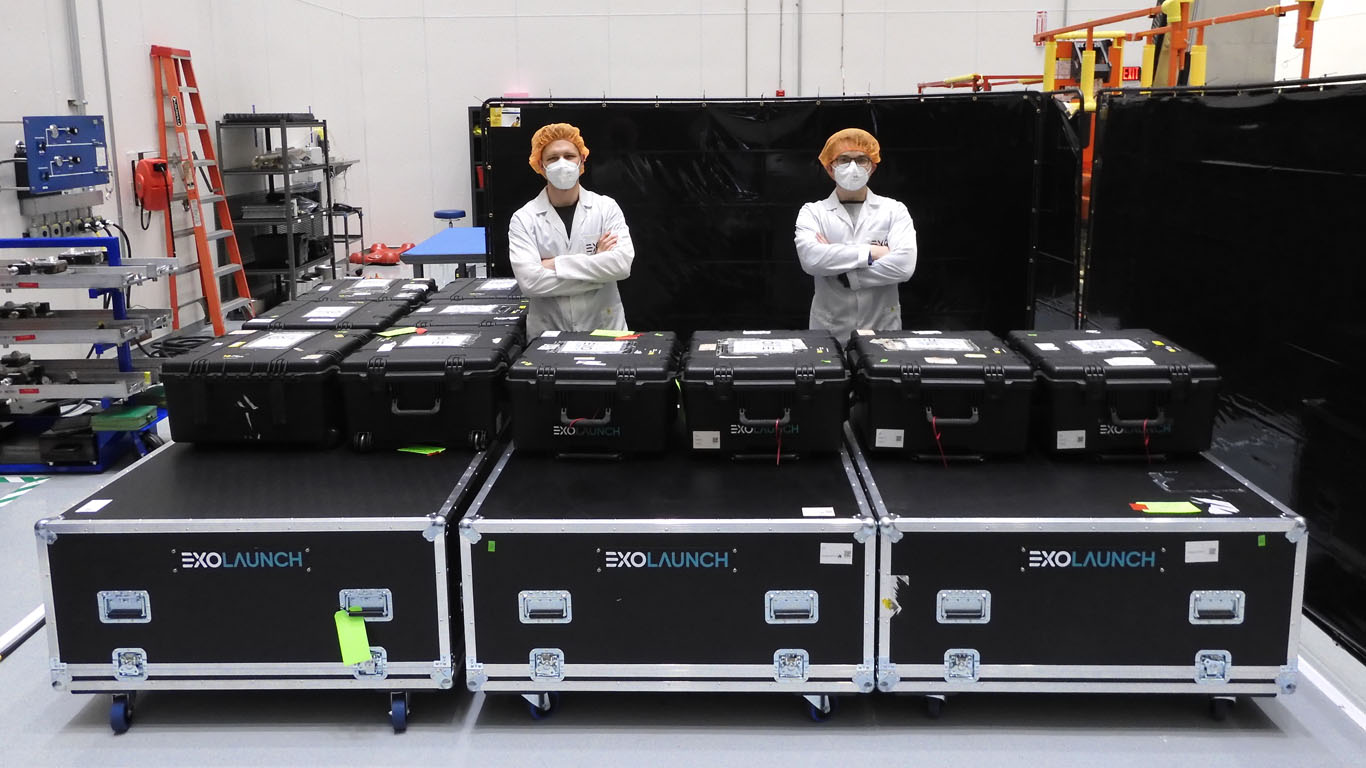 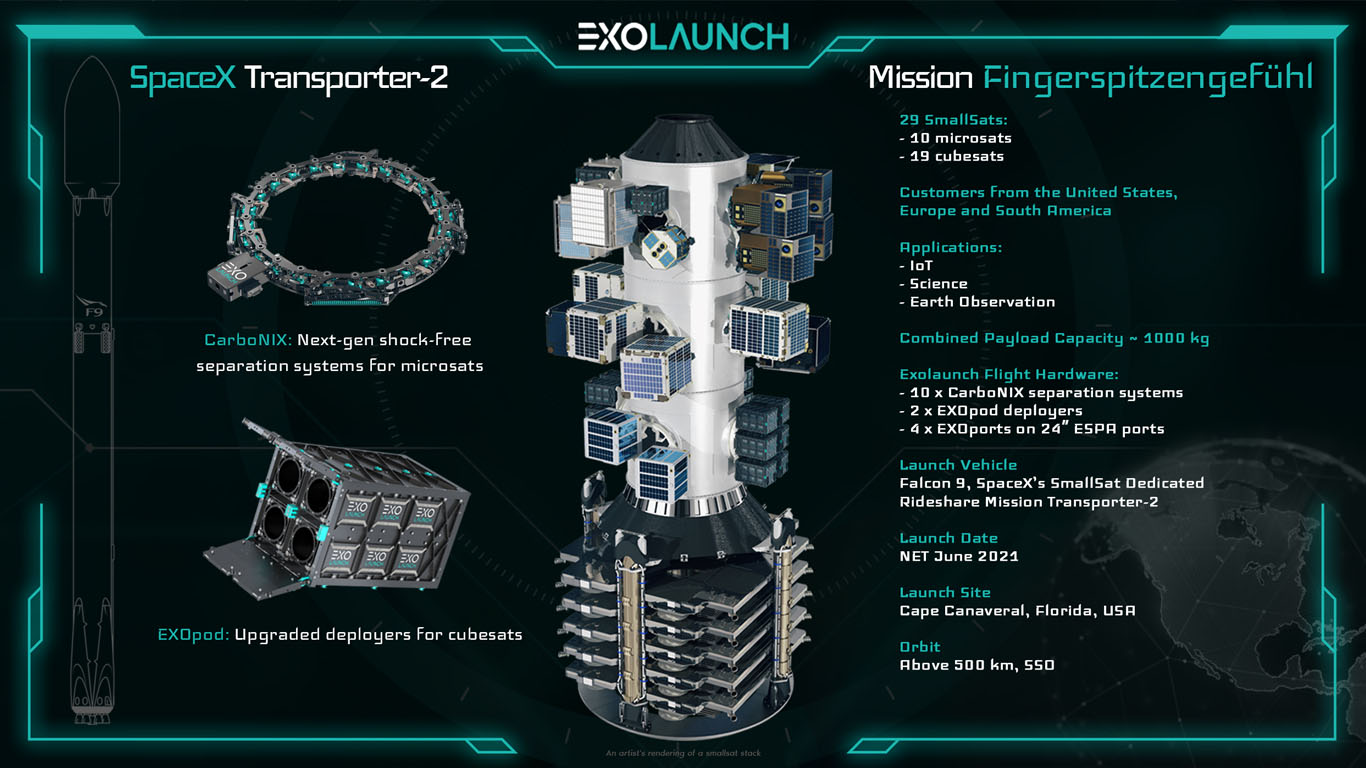 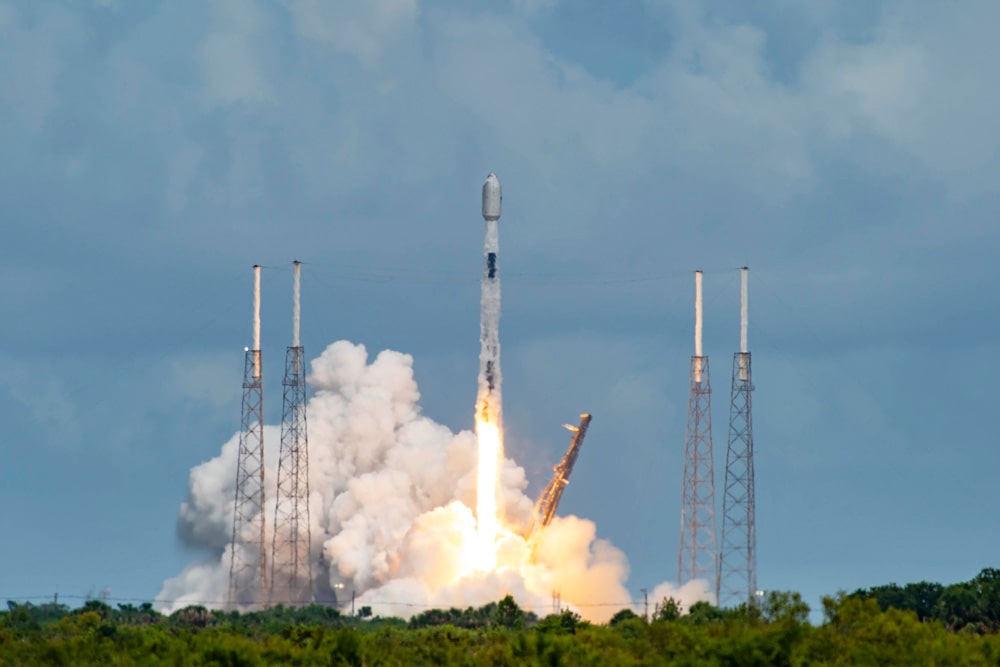 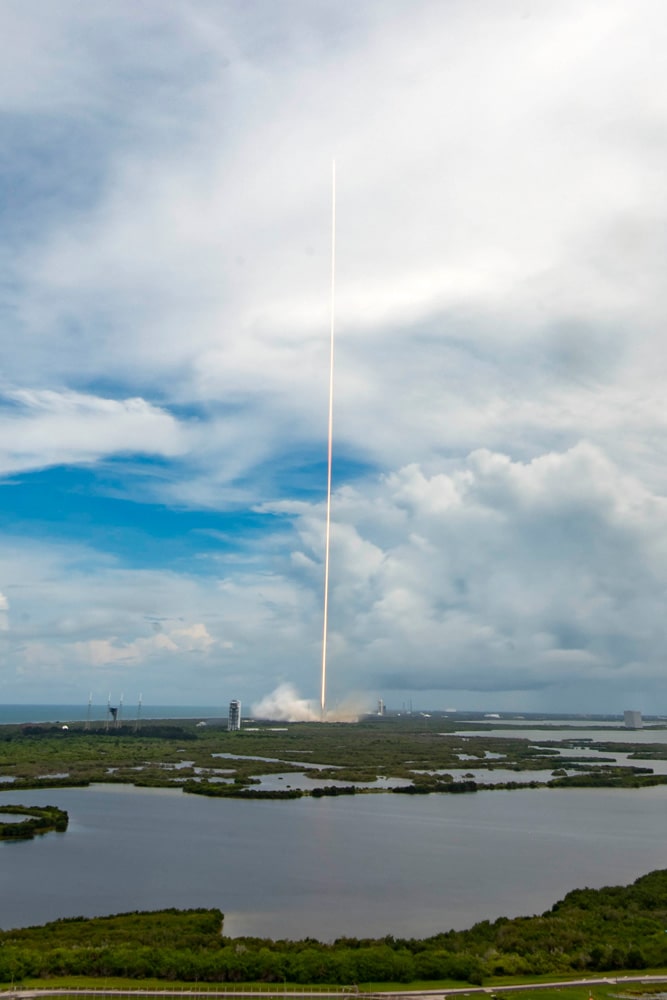 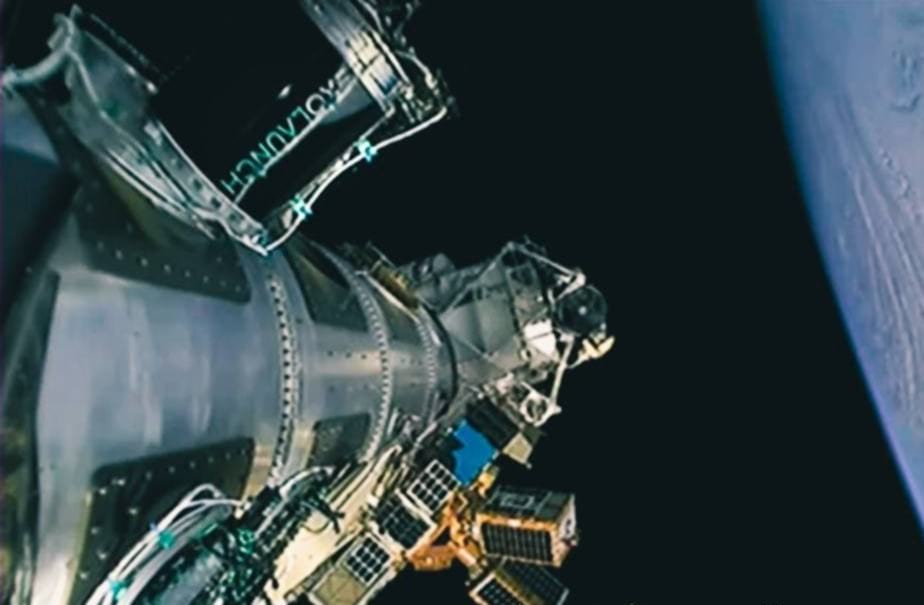